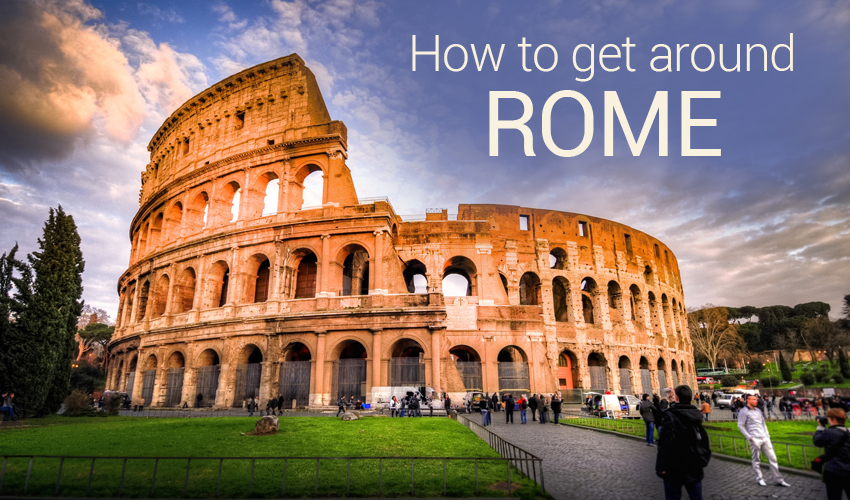 Get around Rome-Relive the ancient aroma & vibes of Rome

Travelers often fall in love with Rome’s contrast & life. The ancient City of Rome was not built overnight!

Just reach & follow your heart! Keep the flame of exploring the inside out of this mystic city burning. Believe me this is going to be the worthy voyage you have ever planned.

The city is filled with wonders that will make you witness &fade your soul to surrender everything the way you wanted. The city is ever-ready to embrace you with her arms wide open.

Get around the eternal city Rome – known for its astonishing places with charming beauty & electrifying lifestyle.

The eternal city Rome was ruined & demolished. However, in spite of all the damages done to the city millions of people stop & stare at its ever-growing &breathtaking beauty.

Rome is blessed with captivating& stimulating crowd-pleasers and has progressive attitudes with liberal & innovator thinking. It is clear that they have kept their roots grounded.

Get around Rome -Explore the intriguing architecture of Rome with family & friends & create a memoir that lasts long.

Aspiring to Get around Rome! Here are few travel guidelines you may find helpful while heading towards the Eternal city of Rome:

Discover the greatness of Rome, with its best sustained public transport system that is economical & user friendly. 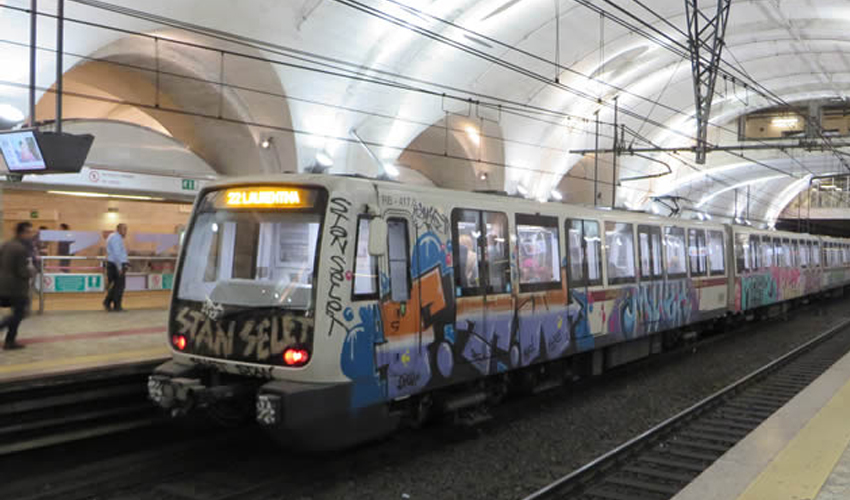 With three different lines, the metro of Rome is termed as the smallest operating metro system of Europe connecting major landmarks of this flamboyant eternal city.

The metro operates from 5:30AM to 11:30PM, it is X shaped construction with 2 of the lines intersecting at Termini Station Stop, considered as the main metro station of Rome.

Line A– connects northwest region of Rome with southeast region of this eternal city, this line is linked up with 27 metro stops, and it is symbolized in Orange color.

Line B– connects the northwest region to southwest; this line is linked with 22 stops, and is well-known by the color Blue.

Line C– runs from southeast to the city’s outskirts &is distinguished by green color.

Tickets- it starts with 1.5€& are easily available from all the metro stations, vending machines, tobacco-shops & from new stands. 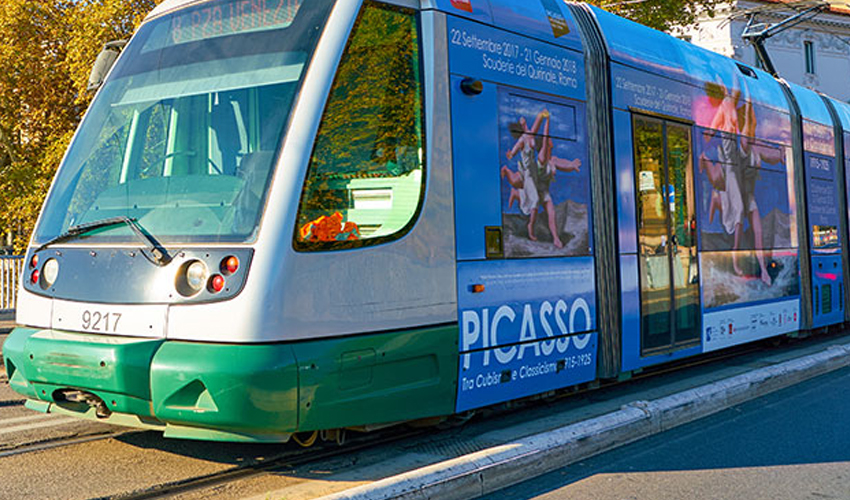 Bus services in Rome are mainly managed by ATAC, with the minimum for a fee 1.5€. The buses in Rome often remain crowded with numerous stops, making it slow at times; the ticket purchased is valid for near about 2 hours.

During this time phase you step into as many buses, trains & metro stations. Tickets can be obtained from tobacco shops & from bus terminals, prior step in inside the bus make sure you purchase ticket because there is no such machine inside that issues the ticket. 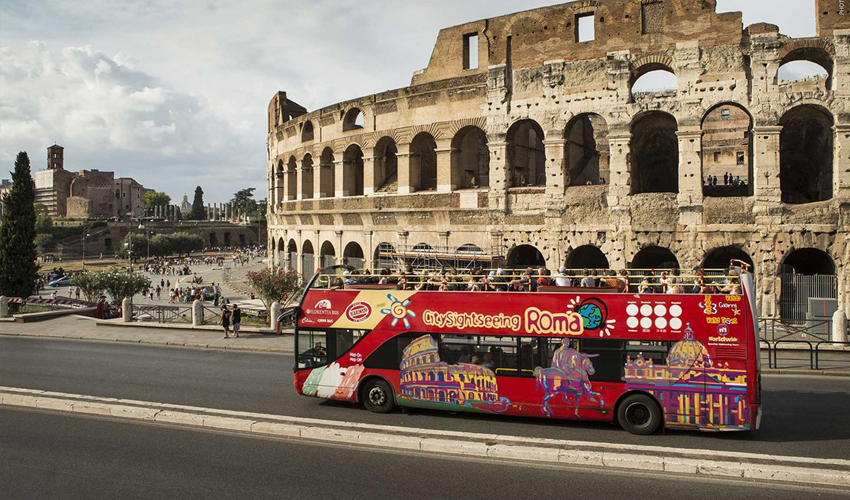 Please do ensure to validate the ticket with the help of validation machines located inside the buses. Failure of which can lead you with hefty fines.

Bus stops are recognized by yellow sign, with displaying the routes & the buses that stop there. The bus service in Rome kick starts from 6 AM till midnight daily.

Night buses provide services on a limited number of routes of the city, with “N” exhibited on them.

The popular of all bus links, the bus line number 40 which operates from Termini through the downtown of Rome to the Saint Angelo. This bus route covers-up places wherein metro doesn’t operate. 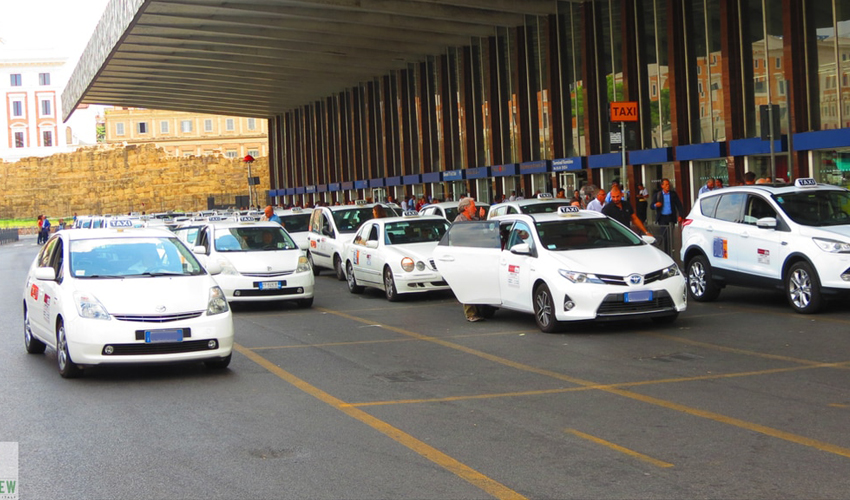 Using public transportation in Rome sometimes becomes an ordeal in itself, with crowded buses, metro & tramps.

There is always an option for travelers to choose an authorized taxi with set rates, ensure that you are hiring a licensed taxi, these taxis will always be white in color & will hold the mark on the doors as- Commune Di Roma.

These taxis are not expensive as you may think especially when you have an opportunity to pool & split the fare with people traveling along with you.

To avoid a bad travel tale, find out what to do & avoid while travelling to this magnificent eternal city.

Rome is above the most traveled city across Europe, it consists of mix culture from round the Globe. Spend some time in exploring the marvelous architecture the city offers with holiday visa Italy.