Get Your Italy Visa To Witness The Prodigious Marriage

Imagine a wedding between a beautiful City and the vast Sea! How can a glorious land conjoin an infinite body of water? Here is an anecdote of the marriage of Venice with Adriatic Sea. Apply for Italy Visa to unveil all the mysteries of Venice – the Floating City. 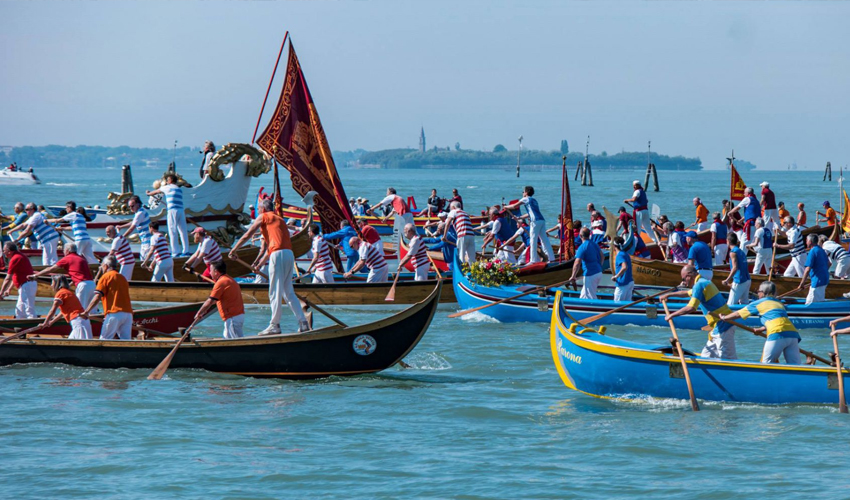 The story of Venice begins in 5th century AD with the breakdown of Western Roman Empire. In order to escape the raiding Barbarians from the north, Venetian population for asylum headed towards the sandy island of Torcello, Iesolo and Malamocco. Entered as a refugee, the Venetians gradually inhabited the islands. Situated above water, flooding of the city is a normal phenomenon. The aqua alta are generally caused by the high tides due to strong winds in the sea. In the recent years, Venice faced this happening more frequently because of climatic changes. Since then, Venice got its new name – The Floating City. Wanderers, what are you waiting for? Apply for Italy visa to explore the beauty and history of the hanging city. 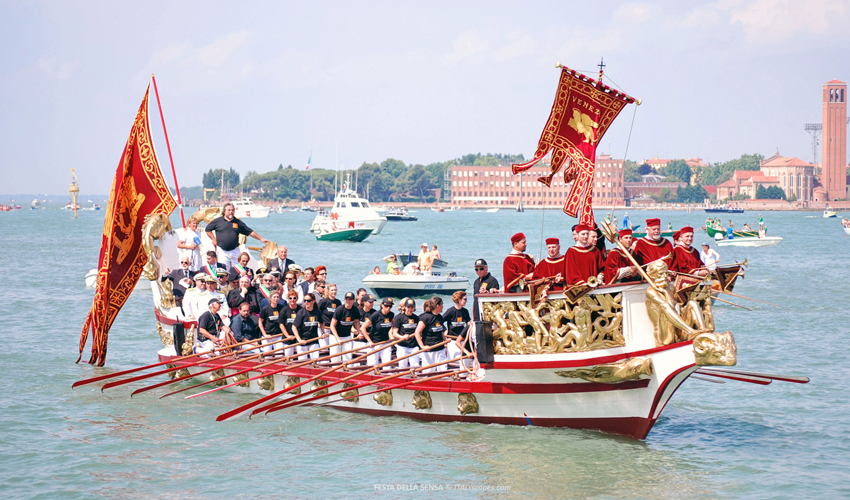 Venice and the Adriatic Sea is the match made in heaven. They tied the knot over a thousand years and their anniversary is celebrated as a traditional event since then. The victory of Doge Pietro over the Slavs and the ‘Treaty of Venice’ are 2 main reasons for the grand Feast of the Ascension.

Vacationists, it’s high time to plan your visit to Italy & be the part of ‘Festa Della Sensa’.

Festa Della Sensa symbolizes the grand marriage ceremony of Venice with the Sea. This event is celebrated to honor Venice’s union with the sea. The celebration is a replica of the enduring history of the Serenissima and the Mayor plays the role of the Doge Pietro. The event begins with a spectacular water parade, made up of rowing boats. The parade is led by the ‘Serenissima’ – a boat of the Mayor and other luminaries. The parade commences from Saint Mark Basin and culminates at the Church of San Nicolo at Lido with the cluster of boats. 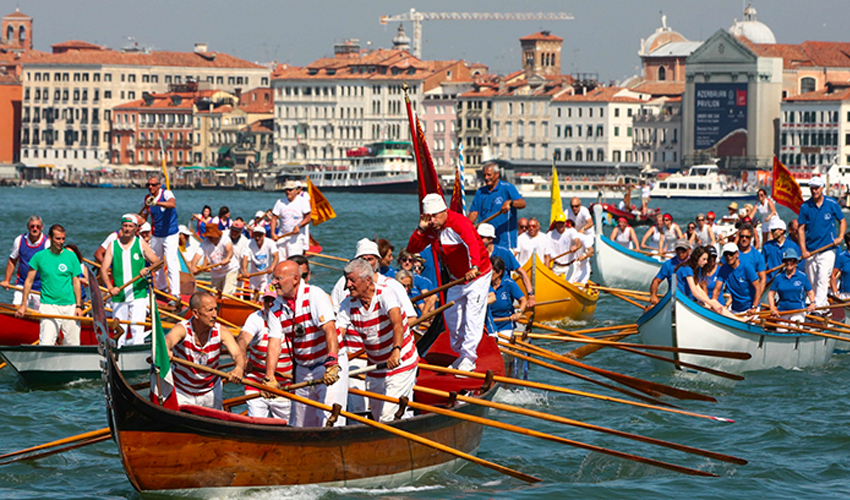 The Doge Pietro (Mayor) ensures the wedding by tossing a ring in water followed by the religious rituals at the church. Not just the water parade, there are other events which together complete the majestic wedding ceremony. The event come to a halt by bestowing the ‘Osella d’Oro della Sensa’ award for uplifting the prestige of the city. The precious coin is awarded to organizations or private citizens. Do not forget to show up for the Venetian rowing competitions which held after the espousal celebration. Travelers get you Italy Visa now as the date of the grand marriage is revealed, Festa Della Sensa 2019 will take place on the first weekend of June. Partiers, pack you bag and mark the dates for the world’s eccentric ceremony.

Italy Visa is the key for all globetrotters to be a part of the magnificent get-together and know about the history and folklores of Venice.