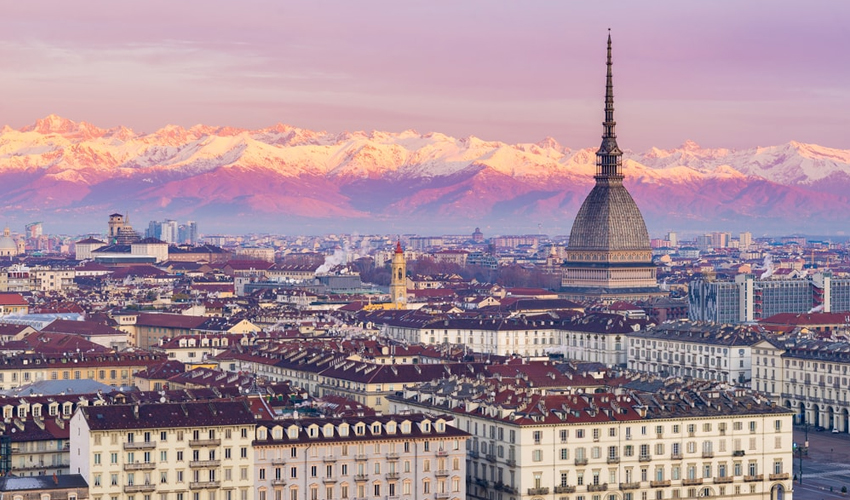 Eminent for fascinating history & substantial number of UNESCO World Heritage Sites, Italy ranks amongst the top-visited countries on the planet. This astounding country is blessed with everything that a travel enthusiast longs for. Ranging from world’s finest arts to sacred sites, charming villages to ancient cities, amazing architecture to picturesque countryside view, Italy is known for drawing crowds of holiday-makers every year.

If you are planning for an enthralling family vacation; add this beautiful country to your list. Unhook from the monotonous life, escape in the serenity offered by Italy & spend a memorable time with your loved ones. To get your Italy Visa Appointment materialized, apply today by filling the Online Italy Visa Application form. 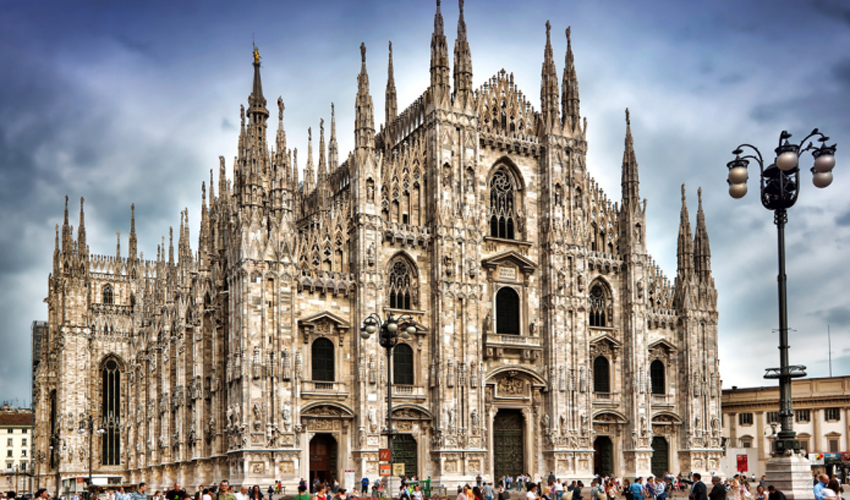 Milan was marginally destroyed during the World War II, yet it revived and has continued to glorify itself as the wealthiest city of Europe. Milan attracts huge amount of tourists with the help from the glamorous fashion hub and designer outlets. You may also visit Milan for the jewels like paintings by Leonardo Da Vince.

Milan is also the site where you may explore one of the world’s biggest gothic cathedrals. The Last Supper, the CastelloSforzesco and the La Scala Opera House are amongst the other attractions in Milan. 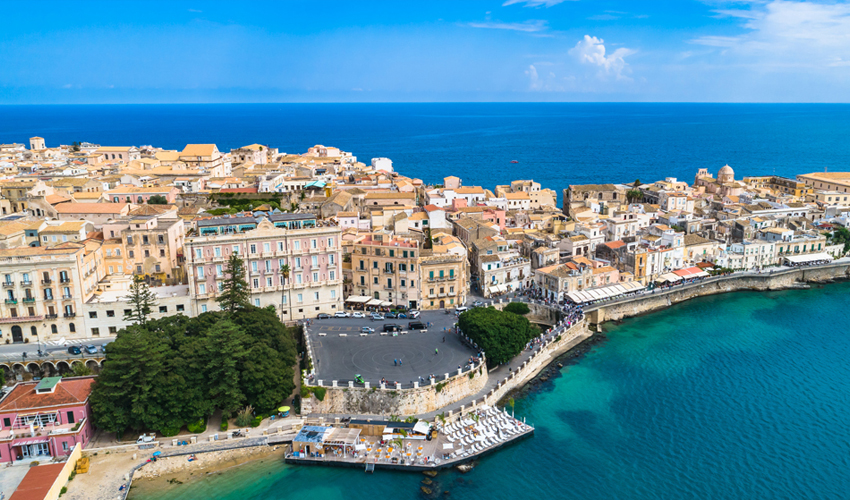 It is the biggest island in the Mediterranean Sea. It is situated in the southern part of Italy. It is referred to as RegioneSiciliana, due to numerous small surrounding islands. The Strait of Messina separates Sicily from the southern Italian Peninsula. With a typical Mediterranean climate it has Europe’s most active volcano Mount Etna.

Tourists are attracted by the beaches, scenery, cuisines, architecture and history of Sicily. It also has many heritage and archeological sites that contribute to attracting tourists. 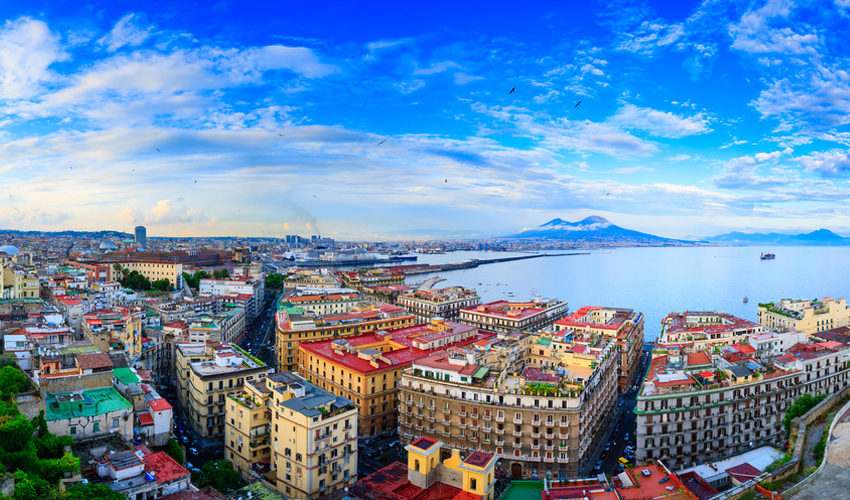 Being the capital of the Campania region in the south of Italy, it is also one of the busiest metropolitans of the country. Naples presents you with a stockpot of the art pieces and the notable heritage sites.

It also offers tourists with lively markets that include restaurants, pubs & lounges. The most famous and the most mouthwatering food of Italy is Pizza. Pizza originated from Naples along with spaghetti and parmiginia. Today this food is available in every part of the world and the most amazing thing is that the ingredients and the taste has been localized, yet it remains native to Italy.

The nearby places to Naples for your Italy’s Jaunt are the bay of Naples and Pompeii. You may take a day’s trip to explore the city of Naples and the areas around it.

It is a small town yet regarded to be a great industrial city. The size of the town makes it easier for you to cover the city on foot. It has been planned by the Savoys to match their regal standard of the Europe’s Royal Family.

The streets and the walkway squares along with the palaces make Turin an ideal place to embrace the historic constructions and art. But, Turin is not famous for these attractions only. It is also famous for Roman sites, streets belonging to Art Nouveau and the park along the sides of the river.

On your trip to Turin you should ultimately visit the Cinematic Museum, in a tall building that was once a meeting place for the Jewish Community. 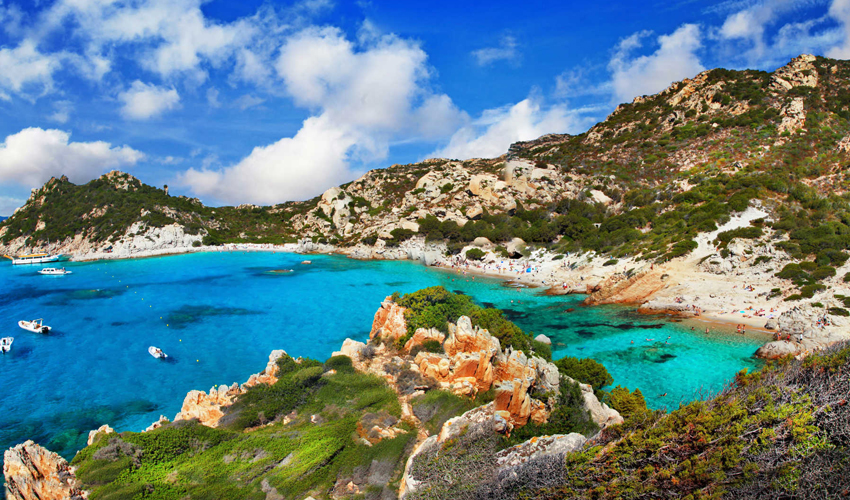 This Island seems to have been teleported here from another dimension. This part of Mediterranean isles is famous for its coast, the haut monde ecstasy of luxurious commune with the north-east coast of the emerald waters.

This island, hence, is the port of call for your journey. It has a lot to add to your adrenaline rush and beach lovers. The southern outline comprises of beaches covered with white sand. Whereas, the Hilly core of the island is primarily a place for hikers, climbers and explorers.

The village settlements in the mountains are the last ones to still enact the age-old traditions for their survival. Nuraghe mark the outline of the entire island. Nuraghe are the mysterious & intriguing stone towers. They were developed during the Nuragic times between the 1900 and 730 B.C.

Sardinia is the site with Phoenician influence, but being a Roman settlement it has sacred walls, huge tombs and ancient architectures. 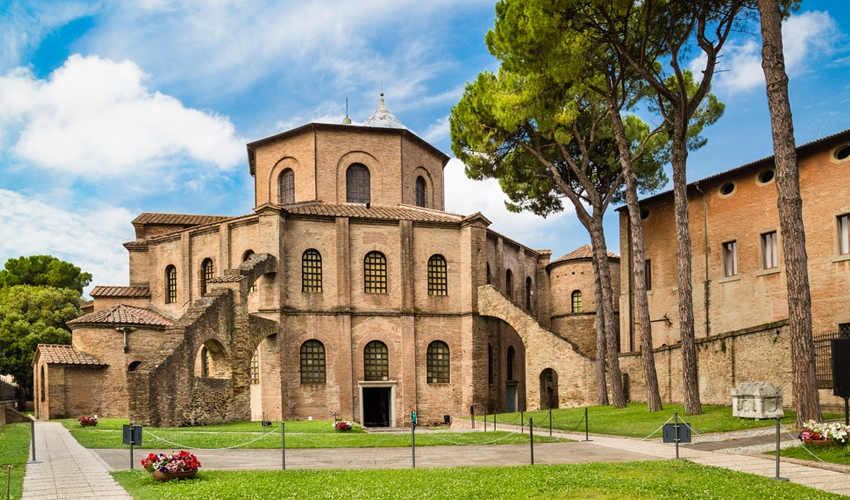 All the cities of Italy exhibit influence of the history starting from Roman to Savoys. All these different civilization or the rulers have somehow changed the way these cities appear to the visitors. The effect of the culture starting from the Romans to Savoys is clearly visible somewhere or the other.

Ravenna is the city that remains unaffected by the influence of the culture and the lifestyle of the various civilizations that ruled in the past. It thus, houses the most fascinating collection of the byzantine art-works.

Theodoric the Great was the ruler of Ravenna, who was raised in Constantinople, made this city a center for the finest collections of Mosaic art. These art-works have been brought together and put into seven different UNESCO world heritage sites to preserve and cherish them. 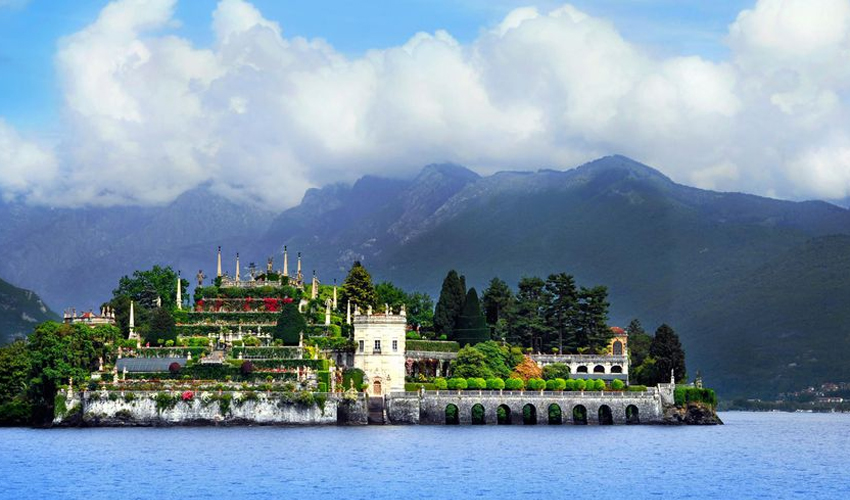 This region widens across the Northern outline of Italy. The lakes are uniform at the southern end but further flow deep into the Alps making the northern end mountainous.

This region has moderate weather and eye-catching sceneries that have been attracting the tourists for over a century now. Garda, the largest lake, appears enchantingly serene and exhibits alluring sceneries, that too in the north-lying stretches in Alps.

Como also has a surrounding similar to that of the Garda. The beautiful hilly slopes of the forests rising up, starting from the water level add up to the beauty of the lake.

The places mentioned above are few of the best places that you should visit while you wander through Italy. Apply fast and apply now! The mesmerizing trip filled with fun, knowledge and beauty awaits you. With a Holiday Visa to Italy, you may revive all of your skipped beats. Travel to Italy with an Italian Schengen Visa TODAY.

Visit our previous blog to learn about other amazing places of Italy such as Rome, Pompeii, Florence, Tuscany, Venice, Amalfi Coast and the Capri Island, Pisa.